Robbert Tigchelaar
In short: iRobot robot vacuums will soon be able to be controlled with voice commands via Siri from Apple. The arrival of this support is part of the iRobot Genius 4.0 update that will soon be available for several Roomba robot vacuums.

Good news for users of iRobot robot vacuums. Several Roomba vacuum cleaners will soon be able to be controlled with voice commands via Siri. This makes iRobot one of the few robot vacuum cleaner brands that offers support for Apple’s voice assistant.

Recently, iRobot announced the Siri Shortcut integration. It will initially be a number of simple Siri shortcuts:

The number of Siri shortcuts will be expanded in the coming period with more voice commands.

This is just one of the new features of the Genius 4.0 update. In addition to the arrival of Siri support, the iRobot i3 series will receive support for the previously launched Smart Mapping function. This allows the robot vacuum cleaner to develop an efficient cleaning route.

In addition to the arrival of Siri support, the iRobot i3 series will receive support for the previously launched Smart Mapping function.

Another striking feature is that you can indicate preferences per room. For example, you may wish that the Roomba would have to vacuum less in the bedroom than in the dining room.

In summary: thanks to the Genius 4.0 update, several iRobot robot vacuums support Siri voice assistant. This allows you to control the robot vacuum cleaners with Siri Shortcuts. In addition to this function, there will also be a child lock and do not disturb function.

Tineco Filter Cleaning: How and How Often? 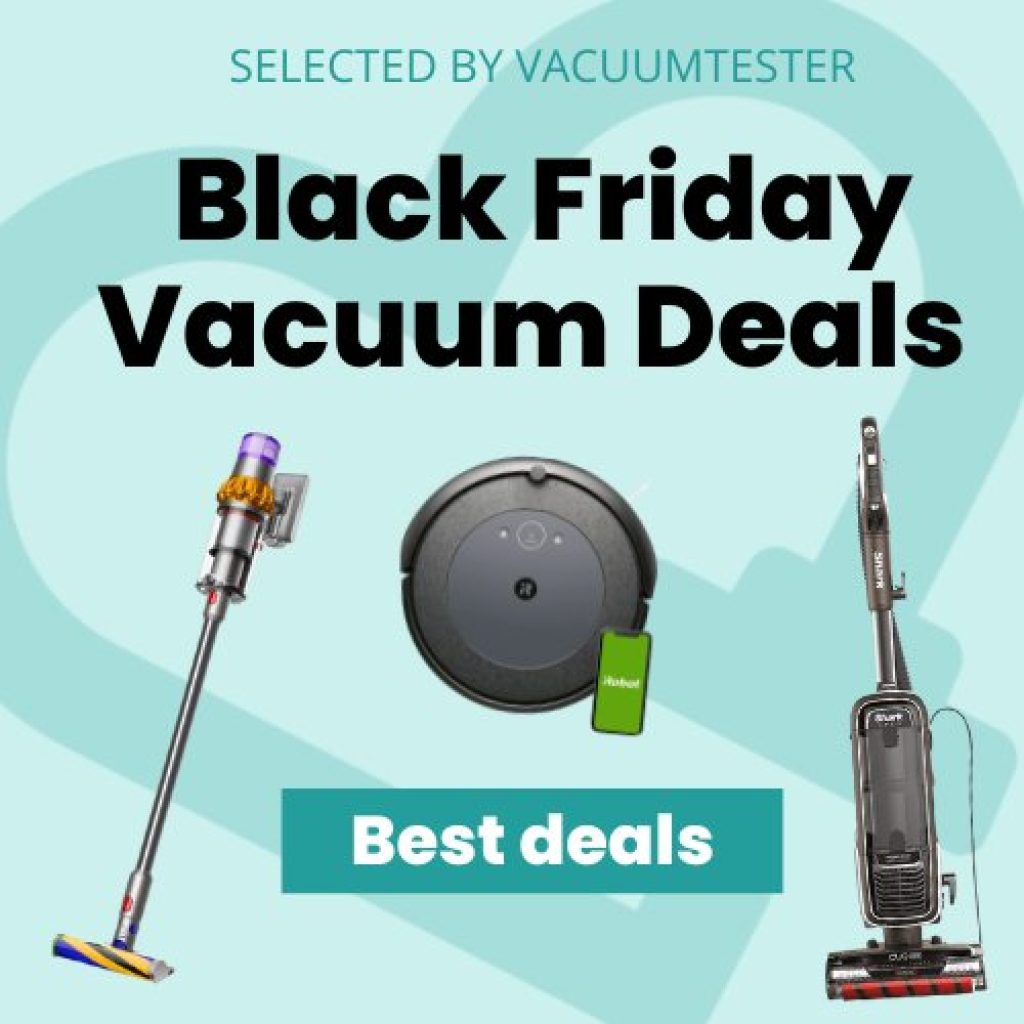