Amazon has acquired iRobot – the market leader in consumer robots – for $1.7 billion. This equates to $61 per share. iRobot will fall under Amazon Devices after the acquisition. iRobot announced this today. We may soon be talking about an Amazon Roomba robot vacuum cleaner.

Internet giant Amazon has also been developing robots for several years. Astro, a domestic robot, is a good example of this. With the acquisition of iRobot, Amazon is adding smart robot vacuums to its portfolio of smart devices.

With the acquisition of iRobot, Amazon adds smart robot vacuums to its portfolio of smart devices

Amazon also previously acquired Ring (smart home doorbells) and Blink (smart cameras). And that’s not all. Amazon itself also has smart speakers and displays, where its own voice assistant Alexa can be found under the hood.

Colin Angle, iRobot CEO, will remain in his position after the acquisition. “I’m extremely excited to be part of Amazon and to see what we can build together for customers in the coming years,” said Angle.

Dyson will invest £2.75bn in ‘software and connectivity’ 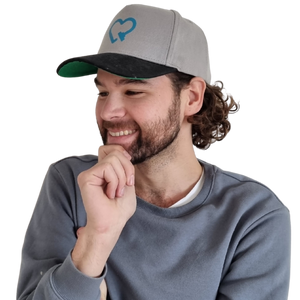